View all posts by devadmin →
What is the Cost of the Program? 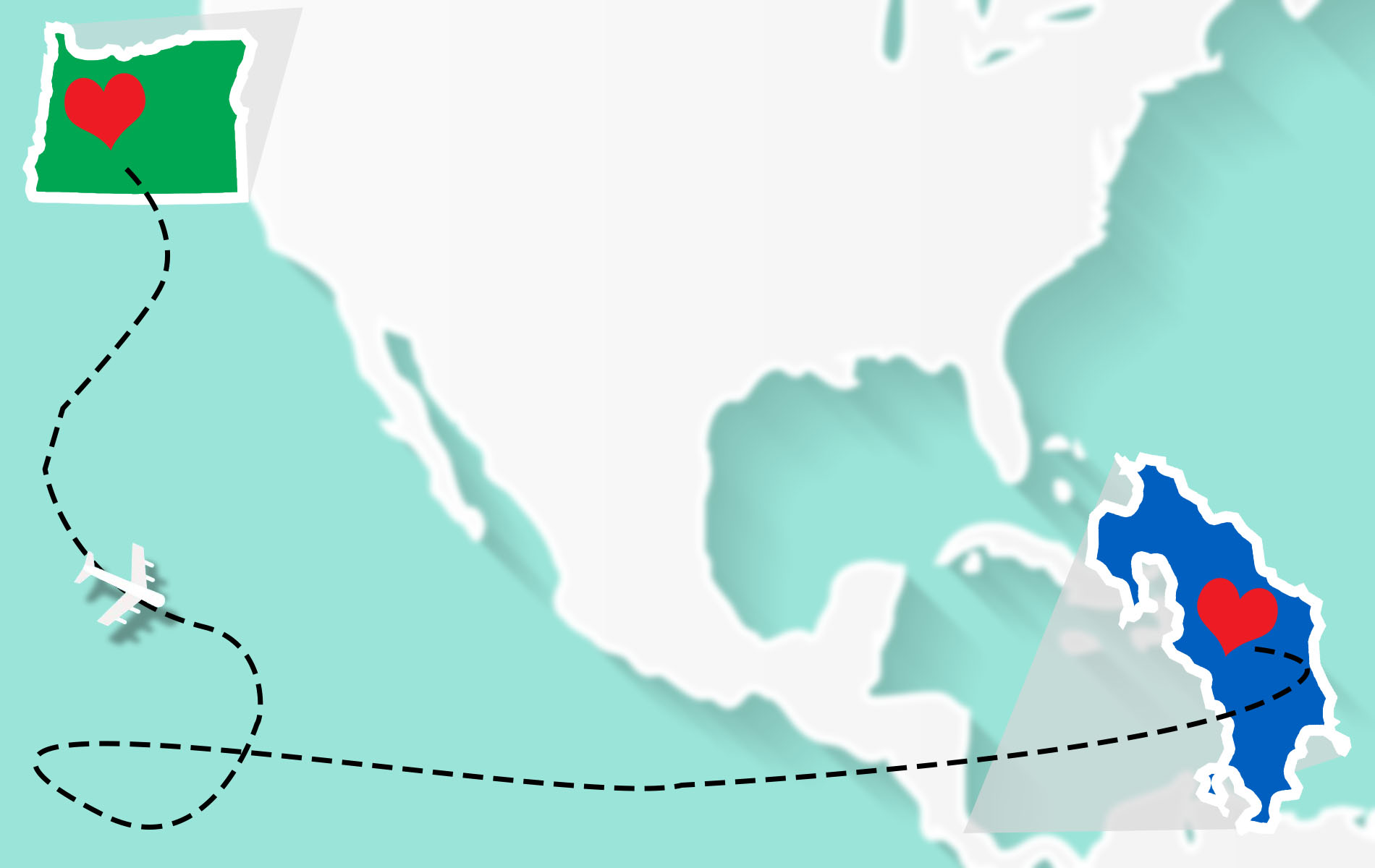